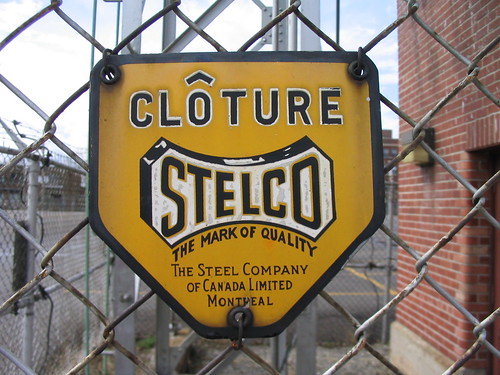 Cloture is the process by which a filibuster can be ended in the Senate other than by unanimous consent. Cloture is the only procedure by which the Senate can vote to set an end to debate without also rejecting the measure under consideration.

The Senate has one formal rule, Rule XXII, for imposing limits on the further consideration of an issue. Called the cloture rule (for closure of debate), Rule XXII became part of the Senate’s rulebook in 1917 and has been amended several times since.

A motion for cloture can apply to any measure before the Senate, including a proposal to change the chamber’s rules. To begin the process, at least sixteen senators sign a cloture motion, often referred to as a cloture petition. The motion is presented on the Senate floor, where the clerk reads it. The motion needs to “mature” or “ripen” before it can be considered. To do this, it lies over until the second calendar day on which the Senate is in session. For example, if a petition is filed on Monday, it ripens on Wednesday.

On the day the motion is ready for consideration, Senate rules require a vote on cloture one hour after the Senate convenes and after a quorum call establishes the presence of a quorum. However, the Senate can waive the quorum call or change the time by unanimous consent, and often does so. When the vote occurs, it generally requires three-fifths of the senators chosen and sworn; that is, sixty votes if there are no vacancies. (However, to invoke cloture on a motion to amend Senate rules, a two-thirds vote, or sixty-seven senators, is required.)

There are no limits to the number of cloture petitions that can be filed on any measure or amendment. Often, senators file petitions every day so that a vote occurs almost daily with the expectation that cloture will eventually be invoked.

Post-Cloture Debate: The most important effect of invoking cloture is the cap of thirty hours of time for the Senate to continue consideration of a measure. The filibuster–one senator’s or a group of senators’ unfettered control of the floor–is over. Time for recorded votes, quorum calls, and points of order count in the cap, as does all debate time. Within the cap, each senator is guaranteed at least ten minutes to speak. No senator can speak for more than one hour, although time can be yielded to other senators.

Once cloture is invoked, all amendments to be considered must have been submitted in writing during the time the Senate was in session before invoking cloture. First-degree amendments must be filed by 1:00 pm on the day the cloture motion is filed, and second-degree amendments must be filed at least one hour before a cloture vote begins. In addition, unlike normal amendment procedures, no amendment is in order unless it is germane to the matter on which cloture was invoked.

Cloture is the only procedure by which the Senate can vote to set an end to a debate without also rejecting the bill, amendment, conference report, motion, or other matter it has been debating. A senator can make a nondebatable motion to table an amendment, and if a majority of the Senate votes for that motion, the effect is to reject the amendment. Thus, the motion to table cannot be used to conclude a debate when senators still wish to speak and to enable the Senate to vote for the proposal it is considering. Only the cloture provisions of Senate Rule XXII achieve this purpose.

It would be erroneous, however, to assume that cases in which cloture is sought are the same as those in which a filibuster occurs. Cloture may be sought when no filibuster is taking place, and filibusters may occur without cloture being sought. Until 1949, cloture could not be invoked on nominations, and before 1980 this action was attempted only twice.

Nuclear Option: Parliamentary maneuver to use a point of order and a successful overturning of an appeal to create a precedent for simple majority cloture rather than the three-fifths duly chosen and sworn provided for in Senate Rule XXII.