Concurrent Resolution on the Budget 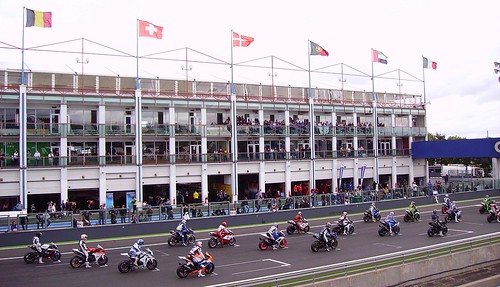 The Concurrent Resolution on the Budget is often referred to as the Congressional Budget.

The concurrent resolution generally contains budget levels for the 5 fiscal years and may contain reconciliation instructions to specified committees. The concurrent resolution most recently adopted may be revised or affirmed before the end of the year to which it applies, as provided in section 304 of the Congressional Budget Act, as amended (2 U.S.C. § 635). (See also Concurrent Resolution; Congressional Budget and Impoundment Control Act of 1974.)