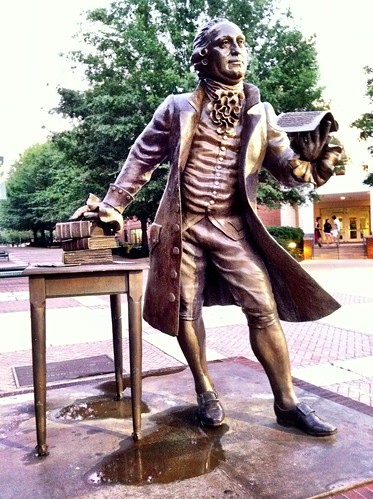 On January 5, 2011, the House of Representatives adopted an amendment to House Rule XII adding a requirement to all measures introduced in the House of Representatives that are intended to become law. Specifically, Rule XII, clause 7(c) requires that, to be accepted for introduction by the House Clerk, all bills (H.R.) and joint resolutions (H.J.Res.) must provide a document stating “as specifically as practicable the power or powers granted to Congress in the Constitution to enact the bill or joint resolution.” The requirement is mandatory, and the House Clerk appears to have the authority to reject introduction of any bill and joint resolution that is not accompanied by such a statement. It should be noted, however, that the rule does not appear to vest the House Clerk with the responsibility or authority to evaluate the substantiality of the required statement. Further, based on the plain language of the rule, such a statement is not required for House Resolutions (H.Res.), proposed amendments to already introduced bills, or other types of measures that may be considered by the House.

The House rule change of January 2011, requiring each bill or joint resolution in the House to be accompanied by a statement of Constitutional authority, is required by a new paragraph of clause 7 of House Rule XII:

(c)(1) A bill or joint resolution may not be introduced unless the sponsor submits for printing in the Congressional Record a statement citing as specifically as practicable the power or powers granted to Congress in the Constitution to enact the bill or joint resolution. The statement shall appear in a portion of the Record designated for that purpose and be made publicly available in electronic form by the Clerk.

“The rule also repeals clause 3(d)(1) of rule XIII (relating to constitutional authority statements in committee reports).
. . .
“While the (House) Office of the Legislative Counsel will assist Members by providing a properly formatted Constitutional Authority Statement form, it is the responsibility of the bill sponsor to determine what authorities they wish to cite and to provide that information to the Legislative Counsel staff.”