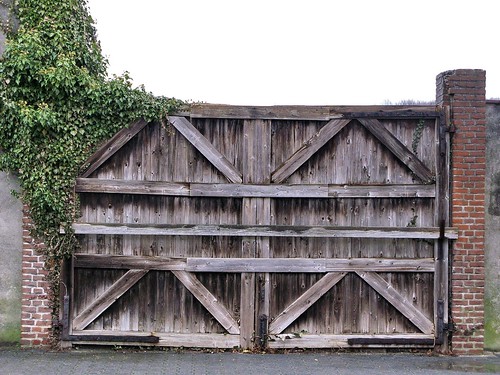 Executive Session
(1) A meeting of a Senate or House committee (or occasionally of either chamber) that only its members may attend. Witnesses regularly appear at committee meetings in executive session – for example, Defense Department officials during presentations of classified defense information. Other members of Congress may be invited, but the public and press are not allowed to attend.

(2) A Senate meeting devoted to the consideration of treaties and nominations, called executive business because these categories of business are received by the Senate from the president, rather than introduced by senators.

To convene in secret session, a member makes a nondebatable motion to resolve into secret session. Proceedings in secret session are not published in the Congressional Record unless the chamber votes to release them. Secret sessions are rare. Since 1929, when the Senate ended its practice of considering treaties and nominations behind closed doors, it has held fewer than sixty secret sessions, including six in 1999 to discuss impeachment proceedings against President Clinton. The last secret Senate session occurred in 2010 to discuss the New START Treaty. Since 1830, the House has met in secret session only a handful of times, the most recent in 2008 during debate on the Foreign Intelligence Surveillance Act.