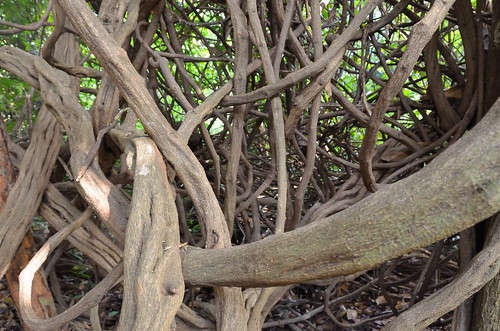 “Amendment trees” are charts that illustrate certain principles of precedence that guide the Senate amendment process. When all of the amendments permitted simultaneously by these principles of precedence have been offered and are pending, an amendment tree is said to be “filled,” and no additional amendments may be offered until one or more of those pending is disposed of or laid aside. Given that the presiding officer traditionally affords the Senate majority leader or his designee priority over all others in being recognized, a majority leader can repeatedly secure recognition and “fill the amendment tree” by sequentially offering all of the amendments permitted under applicable circumstances. By doing so, a leader can “freeze” the amendment process in place, blocking additional floor amendments, at least temporarily.

Degrees of Amendment: Designations that indicate the relationship of an amendment to the text of a measure and of one amendment to another. Amendments are permitted only in two degrees.

Substitute Amendment: Amendment that replaces the entire text of a pending amendment.

A perfecting amendment is an amendment that alters, but does not completely substitute or replace, language in another amendment. 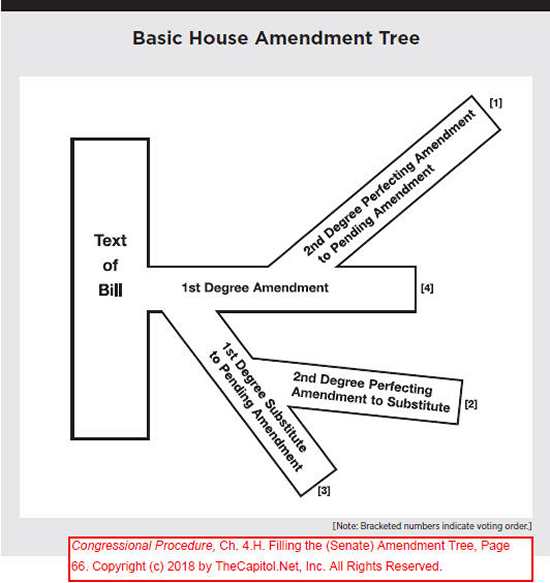 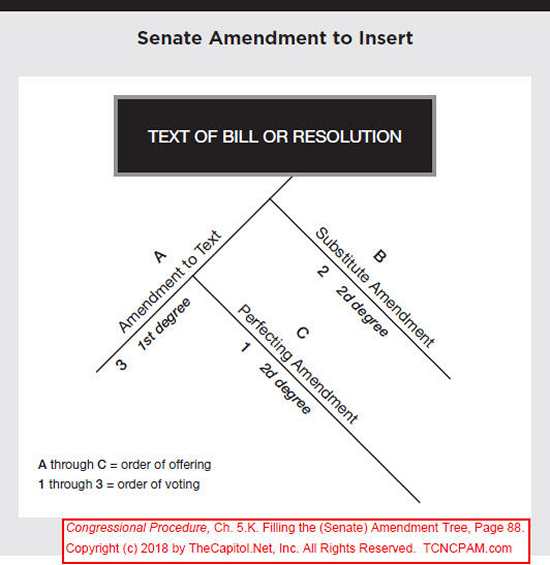 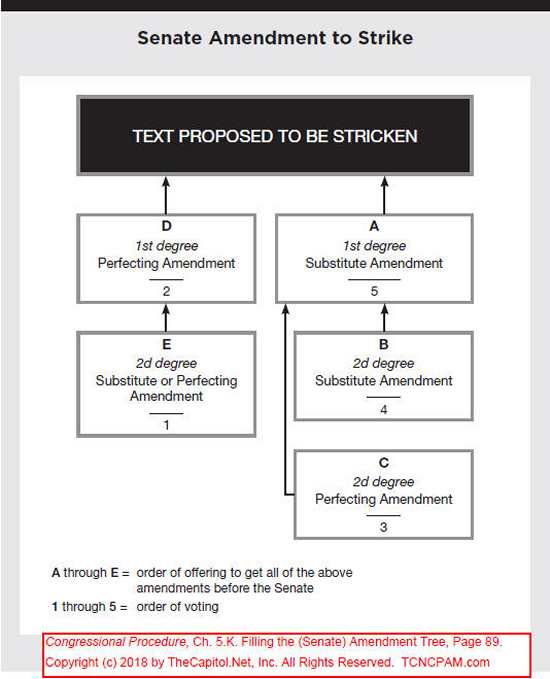 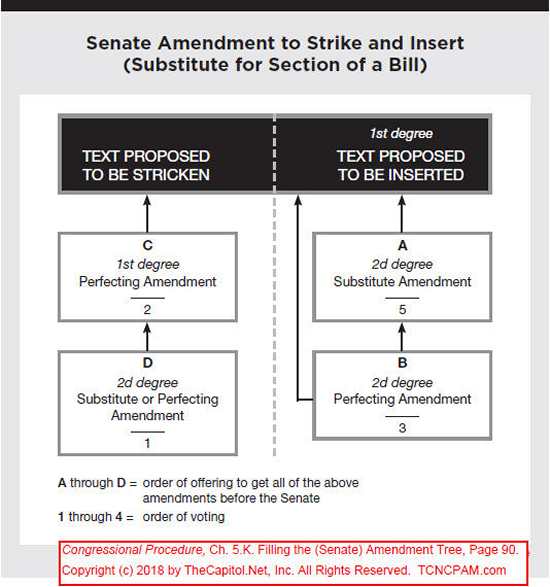 A majority leader might “fill the tree” in this way to prevent the offering of or voting on of non-germane amendments, to try to speed up consideration of a measure, or to control the subject or sequence of amendments that may be offered.

Bennett: “I Won’t Get an Opportunity to Vote on the DREAM Act”