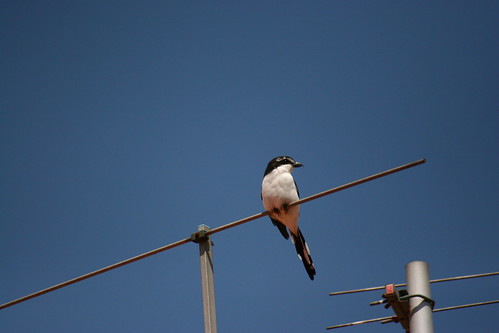 Fiscal Year: Any yearly accounting period, regardless of its relationship to a calendar year. The federal government’s annual accounting period. Financial operations of the government are carried out in a 12-month accounting year, beginning on October 1 and ending on September 30. Each fiscal year is identified by the calendar year in which it ends and commonly is referred to as “FY;” for example, fiscal year 2020 (FY2020) begins on October 1, 2019 and ends on September 30, 2020. See 31 U.S.C. § 1102.