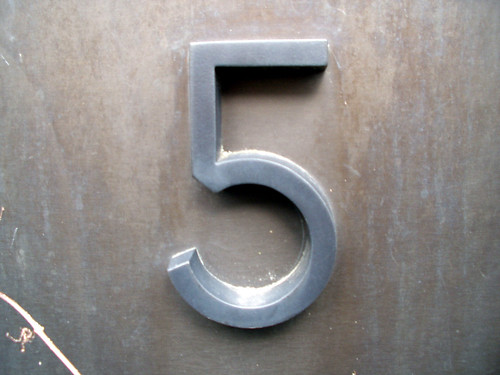 Five-Minute Speeches: On Mondays and Tuesdays the House convenes early to allow members to make five-minute speeches on any subject. No legislative business is conducted during this time, called morning hour.