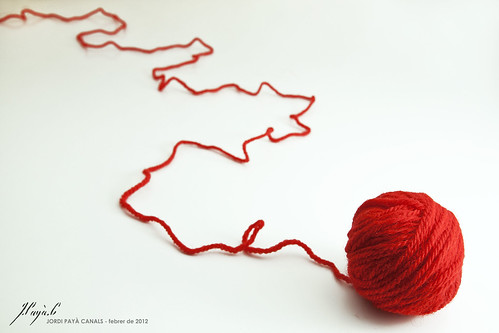 Whenever the president signs a bill or joint resolution, the president may cancel in whole (1) any dollar amount of discretionary budget authority, (2) any item of new direct spending, and (3) certain limited tax benefits. In exercising this authority, the president must determine that such cancellation will (1) reduce the federal budget deficit, (2) not impair any essential government functions, and (3) not harm the national interest. Provisions canceled never become effective unless Congress reverses the action of the president by enacting a “disapproval bill.” On June 25, 1998, the Supreme Court in Clinton v. City of New York, 524 U.S. 417 (1998) ruled the “line-item veto law violates a constitutional requirement that legislation be passed by both houses of Congress and presented in its entirety to the president for signature or veto.” See the Presentment Clause, Article 1, Section 7, of the U.S. Constitution.

A phrase used to describe an executive power to veto or “cross out” only certain parts of legislation while allowing the rest of the legislation to become law. At the federal level, legislation granting the President a line item veto has been declared unconstitutional. The line item veto exists at the state level because some state constitutions grant the power to the governors in forms that vary from state to state. Some states only permit line item vetoes in bills appropriating money.

Several federal legislative initiatives have been introduced in Congress over the years to give the President expanded or enhanced rescission or line item veto authority. In 1996 the Line Item Veto Act was enacted authorizing the President, after signing a bill into law, to cancel in whole any dollar amount of discretionary budget authority, any item of new direct spending, or any limited tax benefit if the President made certain determinations. Granting the President line item veto authority would require a constitutional amendment. See also “Account” in the Department of the Treasury’s Annual Report Appendix.