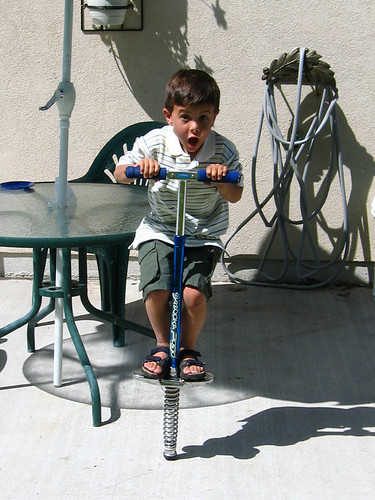 A budgetary enforcement mechanism, a process by which direct spending increases or revenue decreases must be offset so that the deficit is not increased or the surplus reduced. A statutory PAYGO requirement was in effect from 1991 through 2002; the House and Senate each have their own PAYGO rules.

Originally set forth in the Budget Enforcement Act (BEA), which effectively expired at the end of fiscal year 2002. Under this mechanism, proposed changes in, or new permanent, law were expected to be deficit neutral in the aggregate in the fiscal year of enactment or in a period of years. PAYGO was intended to control growth in direct spending and tax legislation.

The Senate, in the concurrent resolution on the budget, has established an internal rule enforcing a requirement that direct spending or receipts legislation under consideration in the Senate be deficit neutral over certain periods of time. This Senate PAYGO rule is enforced by points of order. (See also Point of Order; Sequestration.)

The Statutory Pay-As-You-Go Act of 2010 (PAYGO) is part of Public Law 111-139, H.J.Res 45, enacted on February 12, 2010. Briefly, the Act requires that all new legislation changing taxes, fees, or mandatory expenditures, taken together, must not increase projected deficits. This requirement is enforced by the threat of automatic across-the-board cuts in selected mandatory programs in the event that legislation taken as a whole does not meet the PAYGO standard established by the law. PAYGO also established special scorecards and scorekeeping rules. “The Statutory Pay-As-You-Go Act of 2010: A Description,” from OMB (2010).