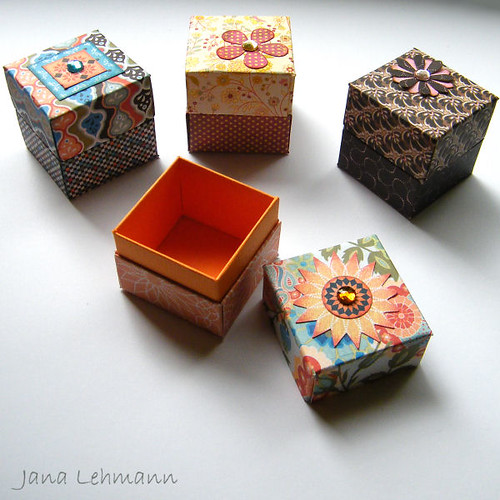 A “petition box” is mentioned in older House documents. The “petiton box” was not a physical box in the House, but a method of handling private bills.

[It is not necessary that leave should be asked of the House to take from the files any paper or document for reference to a committee. The file clerk will, on the verbal or written request of a member, take from the files and refer to the proper committee any papers or documents on (sic) the the files of the House, and such reference will appear in the Journal and Record as though actually placed in the petition box at the Clerk’s desk.]

1889 Digest and Manual of the Rules of Practices of the House of Representatives, page 365, FILES. – Google Books

3314. The rule requiring petitions to be sent to the Clerk’s desk is no invasion of the constitutional right of petition.–On May 13, 1880, Mr. Richard W. Townshend, of Illinois, rising in his place, proposed to present a petition of sundry citizens praying for the repeal of the duty on salt.

Mr. Townshend claimed that, notwithstanding the rule, under the Constitution the people could not be deprived of the right to petition the Government for a redress of their grievances.

The Speaker said:
The people are not deprived of their right of petition. On the contrary, there is a clause in the Constitution which provides that each House shall determine the rules of its proceedings, and one of the rules of this House is in regard to the manner of presenting petitions.
* * *
The House, in the opinion of the Chair, has not attempted to abridge that right. On the contrary, it has adopted a rule by which the presentation of petitions may be facilitated.

Excluded matters
6. A petition, memorial, bill, or resolution excluded under this rule shall be returned to the Member, Delegate, or Resident Commissioner from whom it was received. A petition or private bill that has been inappropriately referred may, by direction of the committee having possession of it, be properly referred in the manner originally presented. An erroneous reference of a petition or private bill under this clause does not confer jurisdiction on a committee to consider or report it.

4. A bill, petition, memorial, or resolution referred to a committee, or reported therefrom for printing and recommitment, may not be brought back to the House on a motion to reconsider.