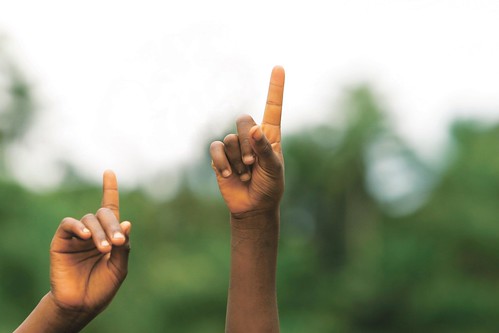 An objection raised by a member, in committee or on the floor, that the chamber is departing from rules governing its conduct of business. The objector cites the rule violated, and the chair sustains the objection if correctly made. The chair suspends proceedings of the chamber until it conforms to the prescribed “order of business.”

An objection raised on the House or Senate floor or in committees to an action being taken as contrary to that body’s rules. In the House, for example, a point of order may be raised under Rule XXI objecting to an appropriation in an appropriation bill that was not previously authorized by law. In the Senate, a claim made by a Senator from the floor that a rule of the Senate is being violated. If the Chair sustains the point of order, the action in violation of the rule is not permitted.

Many of the rules established in the Congressional Budget Act and related rules preclude the consideration of legislation that would violate totals in the budget resolutions, spending limits, or committee allocations. These rules are typically enforced through points of order. Points of order may be waived by a majority vote in the House. In the Senate, only points of order under the Budget Act may be waived (not points of order against actions that violate the Senate’s standing rules), but the waiver generally requires a three-fifths vote.