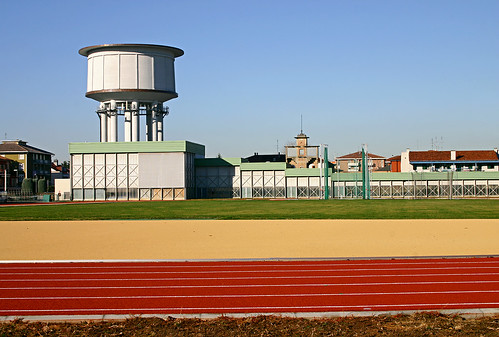 President Pro Tempore: Under Article I, Section 3 of the Constitution, the chief officer of the Senate in the absence of the vice president. It means literally, but loosely, “the president for a time.” The president “pro tem” is an officer elected by fellow senators to act as the Senate’s presiding officer during the absence of the Vice President of the United States. The most senior Senator of the majority party usually is elected the president pro tempore. In practice, however, various senators of the majority party preside over Senate floor proceedings during the course of a day’s meeting.