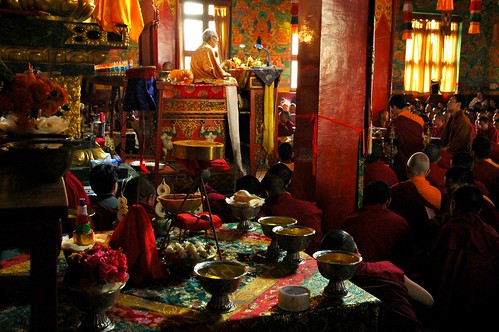 Senate: A majority-party senator who presides over the Senate and is charged with maintaining order and decorum, recognizing members to speak, and interpreting the Senate’s rules, practices and precedents.

House: The Speaker is the presiding officer in the House of Representatives. (Article I., Section 2.)

Boxer Sets Precedent for Dems To Ask Questions from Dais