Calendar of Motions to Discharge Committees 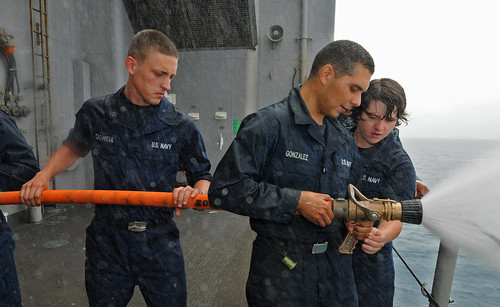 When a majority of the members of the House sign a motion to discharge a committee from consideration of a public bill or resolution, that motion is referred to the Calendar of Motions to Discharge Committees. This calender, like other House calendars, can be seen on FDsys under “Congressional Calendars“.

On the second and fourth Mondays of each month, except during the last six days of a session, a member who has signed a motion to discharge that has been on the calendar at least seven legislative days may call up the motion. The motion to discharge is debated for 20 minutes, one-half in favor of the proposition and one-half in opposition.

If the motion to discharge the Committee on Rules from a resolution prevails, the House shall immediately consider such resolution. If the resolution is adopted, the House proceeds to its execution. This is the modern practice for utilization of the discharge rule.