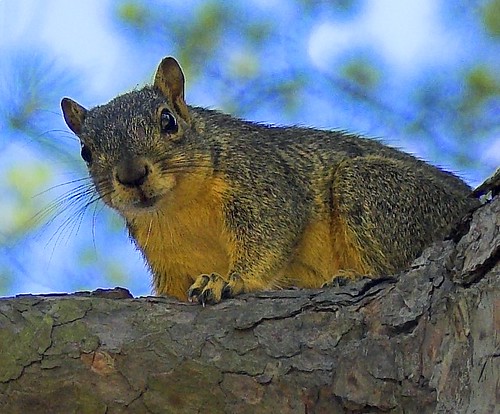 Pertaining to the subject matter of the measure at hand. All House amendments must be germane to the bill being considered. House Rule XVI, clause 7 specifies:

7. No motion or proposition on a subject different from that under consideration shall be admitted under color of amendment.

The Senate requires that amendments be germane when they are proposed to general appropriation bills, bills being considered once cloture has been adopted, or, frequently, when proceeding under a unanimous consent agreement placing a time limit on consideration of a bill. The 1974 budget act also requires that amendments to concurrent budget resolutions be germane. In the House, floor debate must be germane, and the first three hours of debate each day in the Senate must be germane to pending business.


Capitalism v. Cronyism: What’s the True Cost of a Tesla?

Paragraph 1(b) of Senate Rule XIX—commonly known as the Pastore rule, after its author, former Rhode Island Senator John Pastore—requires Senate floor debate to be germane during specific periods of a Senate work day. The rule has been enforced sporadically since its adoption in 1964. In current practice, the germaneness requirements of the Pastore rule are rarely formally invoked on the Senate floor.

Pursuant to the rule, all floor debate must be germane and confined to the specific question then pending before the Senate for the first three hours after (1) the conclusion of the Morning Hour occurring at the beginning of a new legislative day (in the rare event the Senate should hold a Morning Hour) or (2) after the unfinished business or any pending business has been laid before the Senate on any calendar day. The Pastore rule’s germaneness requirement can be waived by unanimous consent or by nondebatable motion.

A Senator may be called to order during the three-hour window described in the Pastore rule by the presiding officer or by another Senator if his or her remarks are not germane to the specific question then before the Senate. If a Senator calls another Senator to order under the rule, enforcement first results in a reminder from the presiding officer that debate must be germane to the question then pending before the Senate. The raising of a point of order does not remove speaking privileges from the offending Senator. Depending on the ruling of the presiding officer on such a point of order, a Senator may either continue speaking (if ruled germane), pivot to a germane topic (if ruled not germane), or yield the floor (if ruled not germane).

Smokey and the Bandit Germans