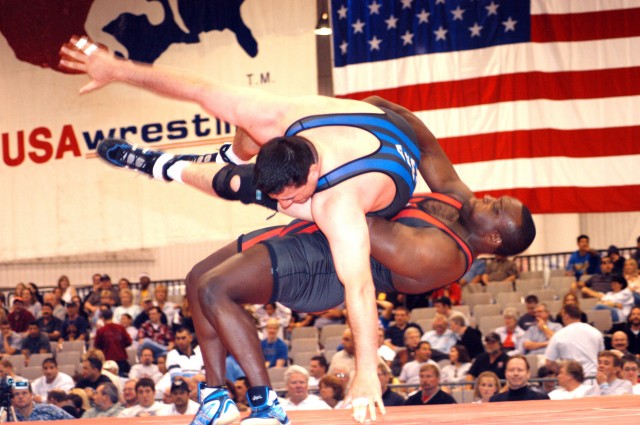 These eight words precede every State of the Union

When the first Congress convened in 1789, the Office of Doorkeeper was established to address the single most pressing problem confronting the Senate at its birth – its inability to keep a majority of members in the Capitol long enough to organize and begin the business of government.

A doorkeeper was also necessary to control access to the Senate sessions, which were private for the first six years. Later, when the sessions were open to the public, the doorkeeper was responsible for maintaining order on the floor of the Senate and in the galleries. The title of Sergeant at Arms was added in 1798 to reflect the expanded administrative duties of the position. The Senate gavel is entrusted to the care of the sergeant at arms.