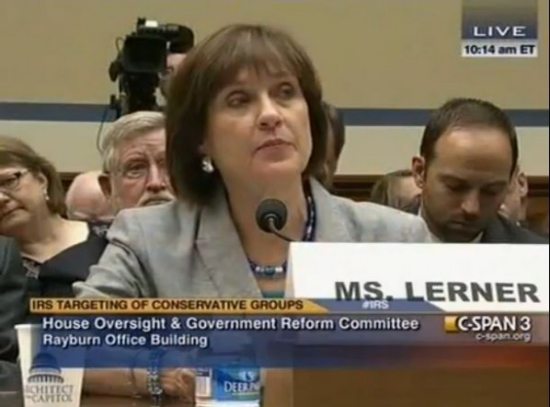 Congress’s contempt power is the means by which Congress responds to certain acts that in its
view obstruct the legislative process. Contempt may be used either to coerce compliance, to
punish the contemnor, and/or to remove the obstruction. Although arguably any action that
directly obstructs the effort of Congress to exercise its constitutional powers may constitute a
contempt, in recent times the contempt power has most often been employed in response to noncompliance with a duly issued congressional subpoena—whether in the form of a refusal to appear before a committee for purposes of providing testimony, or a refusal to produce requested
documents.

Congress has three formal methods by which it can combat non-compliance with a duly issued
subpoena. Each of these methods invokes the authority of a separate branch of government. First,
the long dormant inherent contempt power permits Congress to rely on its own constitutional
authority to detain and imprison a contemnor until the individual complies with congressional
demands. Second, the criminal contempt statute permits Congress to certify a contempt citation to
the executive branch for the criminal prosecution of the contemnor. Finally, Congress may rely on
the judicial branch to enforce a congressional subpoena. Under this procedure, Congress may
seek a civil judgment from a federal court declaring that the individual in question is legally
obligated to comply with the congressional subpoena.

A number of obstacles face Congress in any attempt to enforce a subpoena issued against an
executive branch official. Although the courts have reaffirmed Congress’s constitutional authority
to issue and enforce subpoenas, efforts to punish an executive branch official for non-compliance
with a subpoena through criminal contempt will likely prove unavailing in many, if not most,
circumstances. Where the official refuses to disclose information pursuant to the President’s
decision that such information is protected under executive privilege, past practice suggests that
the Department of Justice (DOJ) will not pursue a prosecution for criminal contempt. In addition,
although it appears that Congress may be able to enforce its own subpoenas through a declaratory
civil action, relying on this mechanism to enforce a subpoena directed at an executive official
may prove an inadequate means of protecting congressional prerogatives due to the time required
to achieve a final, enforceable ruling in the case. Although subject to practical limitations,
Congress retains the ability to exercise its own constitutionally based authorities to enforce a
subpoena through inherent contempt.