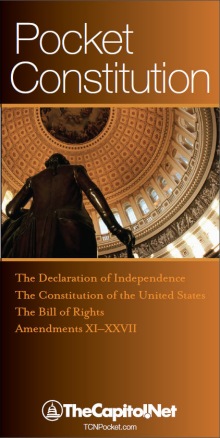 Recent statistics and reports from the southern border show a sharp increase in the arrival of non-U.S. nationals (called “aliens” under governing law) who lack visas or other valid entry documents. (This Sidebar generally refers to such aliens encountered at the cusp of entry into the United States as “undocumented migrants” to distinguish them from … Read more