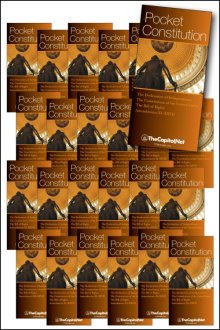 The People’s Republic of China (PRC)’s Confucius Institutes, which offer Chinese language instruction in universities around the world, have been the subject of controversy since appearing on U.S. campuses in 2005, particularly for their perceived effects on academic freedom and lack of transparency. They have attracted further attention in recent years as the broader U.S.-China … Read more