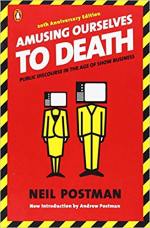 From the Congressional Glossary – Including Legislative and Budget Terms Unemployment Rate / Employment-Population Ratio   Unemployment and the Unemployment Rate   As defined by the Bureau of Labor Statistics (BLS), the number of people who do not have jobs but have actively looked for work in the prior 4 weeks and are currently available … Read more 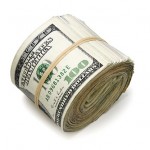