Skip to content
Get Driving How To Steer A Car

Traffic is the most dangerous thing about police work, simply because most police spend a lot of time driving. But working outside the car has its risks, too: The National Law Enforcement Officers Memorial Fund estimates that, on average, one officer is killed every month while conducting a traffic stop or helping a disabled motorist. And it’s not just police. Figures from the National Institute for Occupational Safety and Health show the number of workers struck by cars has been rising over the past decade — in 2005, “struck-by” incidents accounted for nearly 7 percent of all occupational fatalities.

What’s going on? The simplest, Occam’s Razor answer is that stopping or exiting one’s vehicle on a busy highway thronged with fast-moving traffic is an inherently dangerous thing to do. “There’s an enormous amount of exposure,” says Michael Flannagan, a professor at the University of Michigan’s Transportation Research Institute who specializes in human vision issues. “Police making a traffic stop are standing alongside busy highways for long periods of time, and are passed by very large numbers of cars. Weird things happen when you get very large exposure numbers.”

Trooper down: Why drivers hit officers on the side of the road, by Tom Vanderbilt, Boston.com, July 25, 2010

Do drivers steer where they look?

Beginning motorcyclists are taught this over and over and over. Because it is true, and because it feels very odd for the new rider. Your motorcycle goes where you look.

It is also true for inexperienced, and drunk, automobile drivers.

We tell children and anyone who will listen, that after the 2-second rule (see DrivingContract.com), the most important thing they must do if they must stop next to a roadway, especially on a highway, is to get out of the car and beyond the guardrail.

Better to drive the car to an exit ramp and pull over as far as possible.

Our children know that in that situation we will not get upset if doing so ruins a wheel or the engine. We can replace a wheel or an engine, but we can’t replace our children.

And we do not call automobile crashes “accidents”. We call them what they are: crashes.

(This reminds of us of why no sane homeowner should get up on their roof unless they are experienced roofers. We know two men in different states who fell off their house roofs and are now paralyzed from the waist down after attempting to repair something on their house roofs, and fell off injuring themselves. To save a few hundred bucks? Not worth it.)

No Rules: MAD driving in Ukraine 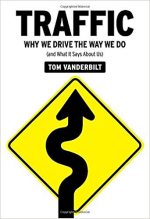 Traffic: Why We Drive the Way We Do (and What It Says About Us) 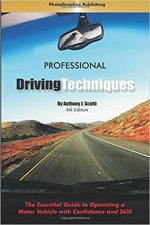 Professional Driving Techniques: The Essential Guide to Operating a Motor Vehicle with Confidence and Skill 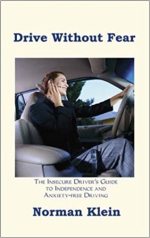 Drive Without Fear: The Insecure Driver’s Guide to Independence 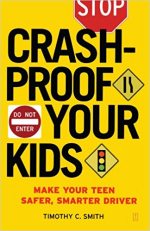 Crashproof Your Kids: Make Your Teen a Safer, Smarter Driver 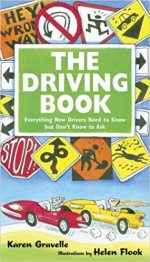 The Driving Book: Everything New Drivers Need to Know but Don’t Know to Ask 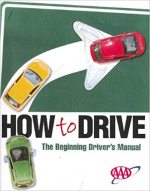 How to Drive (The Beginning Driver’s Manual) 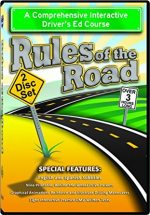 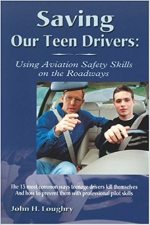