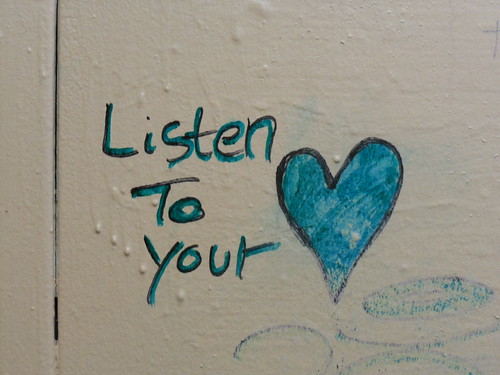 Advice and Consent: Under the Constitution, Article. II. Section. 2., presidential nominations for executive and judicial posts (including ambassadors, Cabinet secretaries, federal judges, and military officers) take effect only when confirmed by the Senate, and international treaties become effective only when the Senate approves them by a two-thirds vote.

Every four years, just after the presidential election, the United States Government Policy and Supporting Positions, commonly known as the Plum Book, is published, alternately, by the Senate Committee on Homeland Security and Governmental Affairs (2008, 2016) and the House Committee on Oversight and Government Reform (2012, 2020). The Plum Book is used to identify presidentially appointed positions within the federal government.

Pro Forma Sessions and the Power of Advice and Consent