Given the size of Congress, consisting of 535 members, it can sometimes be difficult to understand the role of various members and how Congress goes about establishing agendas. 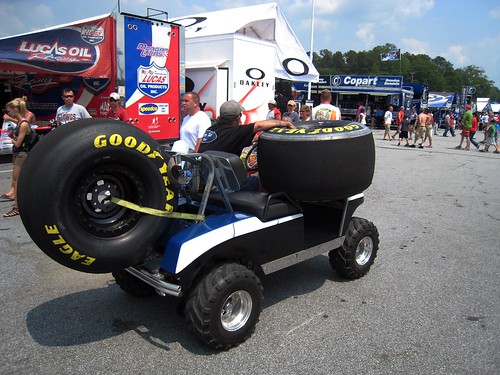 Just after each election, members of each political party for both Congressional chambers meet in order to elect party leaders. These positions are important as party leaders generally have more power than other members of Congress. This is particularly true in the House of Representatives.

In addition, party leaders also have the ability and the power to damage or advance the careers of other members of their own party. This can be accomplished by the way in which committee leadership positions, committee assignments and campaign funds are allocated. The way in which committee assignments are handled can be quite important. Not all committees are equal to one another, and some committees are able to wield more power as well as raise more campaign money.

Beyond these abilities, party leaders also have formal powers that are provided according to the rules of their respective chambers. One of the most important of these powers is the privilege to speak both first and last on issues if they so choose. In most instances, the power of party leaders is more of informal. Even though it may seem as though party leaders have a tremendous amount of power, any actions they take must be tempered by the need to maintain the support of the majority of their caucus.

Because leaders have so much influence, it is important to build long-term relationships with them.