Radio talk shows have become increasingly popular and prevalent in today’s media. As a result, you may find yourself arranging interviews for your principal on one of the many different radio talk show venues. For the most part, radio talk shows fall into three categories: the pussy cat, the Tasmanian devil, and the snarling lion. Before you accept an invitation for your principal to go on any live radio show you should know what he or she will be dealing with. 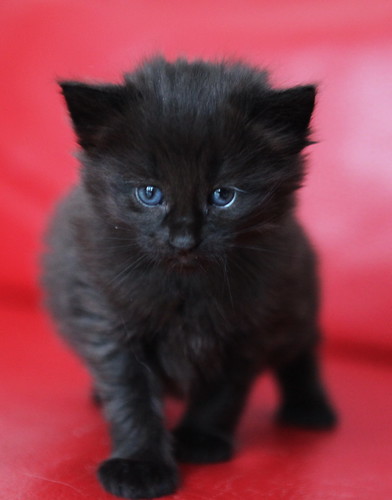 The Pussy Cat
Some radio talk shows are known as gentle interviews. These forums are used primarily for drawing out the personality of the individual appearing on the show. These are “softball” interviews and you can generally expect that there will be no awkward or embarrassing questions asked. Praise and easy questions are typically on the menu wit the pussy cat.

The Tasmanian Devil
This is actually one of the most difficult types of radio talk shows to predict. These radio talk show hosts can be somewhat erratic. They can bounce from one side of the political spectrum to the other without any warning. It is little wonder that so many people are wary of appearing on such programs. If you elect to allow your principal to

go on a radio talk show with a host who is known for being somewhat erratic or unexpected, you should make certain that he or she is prepared. Principals that are best able to handle this type of scenario are those who are quick-witted and able to quickly think on their feet.

The Snarling Lion
The snarling lion type of radio talk show host can be a boon to your principal, provided that your principal’s political beliefs are in sync with the crowd that listens to this type of show. Hosts of “snarling lion” shows are known for being somewhat rough and caustic. If your principal is not in agreement with the normal tone of the show, do not make the mistake of thinking they can win over the crowd with their persuasiveness. Generally it is a good idea to steer your principal as far away from these shows as possible, as often the guests end up as food for the lion.

To learn more about communicating effectively with the media, consider our Advanced Media Relations Workshop.