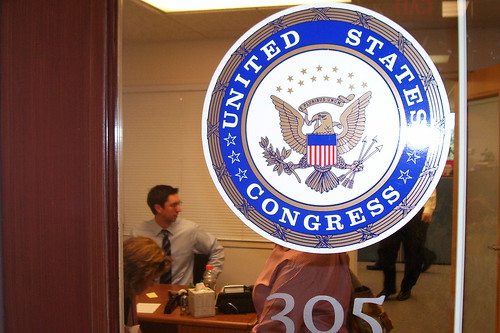 The most important aspect of interest groups and lobbyists is that their activity is protected by the First Amendment of the Constitution.

Congress shall make no law…abridging…the right of the people…to petition the Government for a redress of grievances.

There is a wide variety of lobbyists and interest groups that work in Washington on a daily basis to represent the interests of a thousands of organizations and businesses. Most large businesses and labor unions employ lobbyists in-house, and thousands of lobbyists work in and with trade associations. There are hundreds of independent lobbying and law firms that provide advocacy services.

Lobbyists and interest groups can have a definite affect and influence on Congress. Because it is practically impossible for any single member of Congress to understand every aspect of a particular issue, members rely on lobbyists to provide background information and explain the way in organizations and businesses operate before they form an opinion on a particular issue.

In many cases a business or organization may actually be part of a member’s constituency, which means that when the member hears from an interest group or lobbyist they are actually hearing about the interests that affect the people they represent.

opponents, will have representatives who are active and busy in Washington trying to ensure the greatest advantage possible. Small groups are often represented through a trade association, while larger groups may employ an independent firm to represent them.