A term of Congress lasts for two years. Each term begins at 12:00 noon on January 3rd of odd-numbered years, approximately two months after general elections are held. However, the 112th Congress will convene on January 5, 2011. A complete list of all previous Terms of Congress is available at TermsofCongress.com. 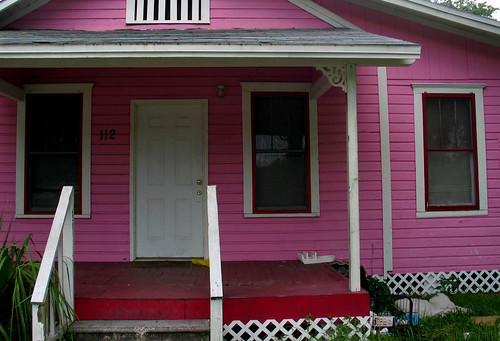 In contemporary practice, a Congressional term is comprised of first and second sessions. The first session of Congress takes place within the first calendar year that is covered by that term (an odd-numbered year). The second session takes place in the second calendar year that is covered that that Congressional term (an even-numbered year). These annual sessions serve to fulfill the 20th Amendment that requires Congress to assemble “at least once in every year.”

In some instances, Congress may convene other sessions during the two year term. The Constitution also makes it possible for the president to reconvene Congress either within or between sessions. The president can sometimes use the threat of calling Congress back to induce Congress to provide extra effort toward completing specific legislative actions.

Congress also sometimes has closed or executive sessions, which are usually closed committee meetings, but can also be held in the House and Senate chambers. In these proceedings, the galleries are closed both to the public and press. Executive sessions can be convened for the purpose of discussing issues related to national security, sensitive executive communications or confidential information. Although secret sessions are rare, they do sometimes happen. One of the most notable instances is in the event of impeachment trials.