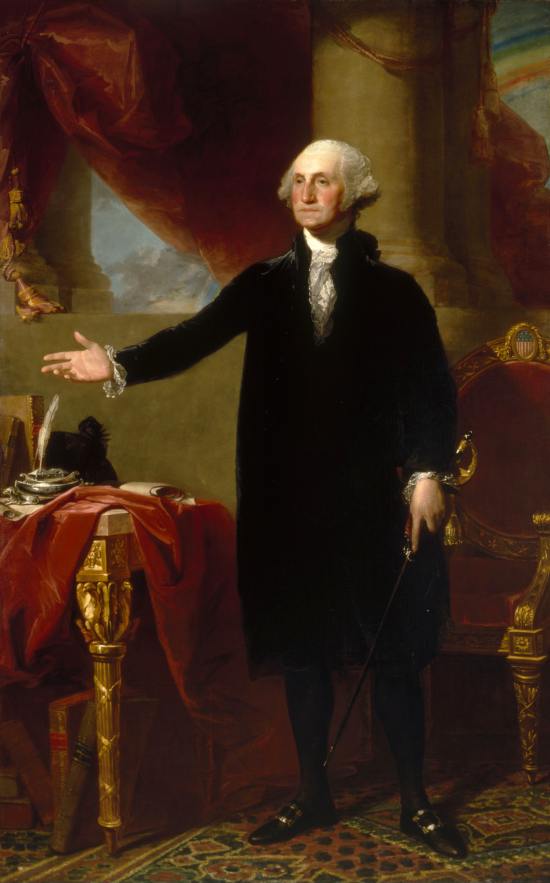 The executive power of the United States is vested by the Constitution in a president.

For instance, Article II, Section 3, states that the President

shall from time to time give to the Congress Information of the State of the Union, and recommend to their Consideration such Measures as he shall judge necessary and expedient

Another clause relevant to the role of the president in Article II, Section 3, provides that the president “shall take Care that the Laws be faithfully executed.” This provision is known as the Take Care Clause. Under some laws, agencies are required to submit proposals to the President before they submit them to Congress. Congress has frequently taken action to provide agencies and federal employees with independence from the President.

It is not uncommon for agencies to play a critical role in the drafting of laws. Therefore, it should not be a surprise that a large portion of legislation that is considered within the legislative process is often either drafted or influenced by employees of the executive branch.

Reference: Legislative Drafter’s Deskbook, by Tobias Dorsey, Sections 10.10 and 10.11: The Role of the President in Legislation and Agencies and Tensions within the Executive Branch; United States Constitution.