As a prospective public witness testifying before Congress, it is essential to have a solid understanding of the Truth-In-Testimony rules that witnesses are required to comply with and the consequences that can result for failing to comply. 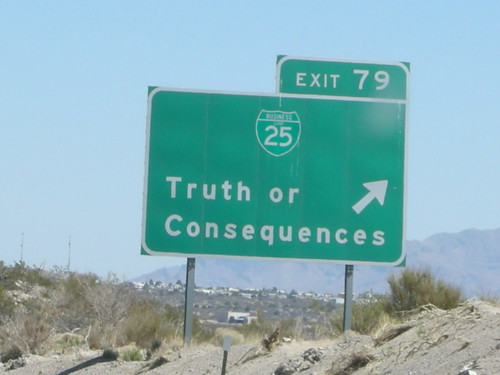 To the greatest extent possible, witnesses who appear before each committee are required to submit written statements of their proposed testimony in advance. In addition, they are also required to limit their oral presentations to brief summaries. In the event a witness will appear before a committee in a nongovernmental capacity, a written statement of proposed testimony should include a curriculum vitae for the witness as well as a disclosure regarding the amount and the source of any Federal grants or contracts that have been received during that current fiscal year or either of the two prior fiscal years. This applies not only to the witness, but also to any organization represented by the witness.

The purpose of this rule is to provide committee members as well as the public and the media a more detailed context in which the testimony of the witness can be considered regarding their experience, education and the extent to which they or their organization have benefited from Federal contracts and grants.

The intention of this rule is not to require witnesses to disclose the amounts of Federal entitlements they might have received from sources such as Social Security, Medicare or income support payments. Farmers are also not required to disclose amounts they might have received regarding commodity or crop price support payments. Failure to fully comply with this requirement would not result in a point of order against the witness testifying. With that said, such failure to comply could result in an objection that could potentially include the testimony of the witness in the record of the hearing. This objection would take the place of a traditional disclosure.

To learn more about preparing to testify before Congress, you might consider attending our workshop Preparing and Delivering Congressional Testimony, also available for custom, on-site training.