Public relations professionals have an array of tools for attracting media attention. One of those tools is the press advisory. The press advisory is somewhat different from the press release, both in format and goal. 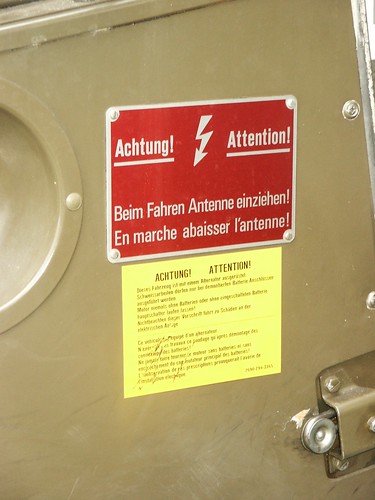 The goal of the press advisory is to notify the press of an occurrence or event you want them to cover. Press advisories can be issued as far in advance of an event as necessary. Your ultimate goal is to have reporters place events on their calendars or within their futures file so they can plan accordingly to attend and cover the event. As a general rule of thumb, if you issue a press advisory more than one week in advance, it is a good idea to conduct a follow-up advisory one or two days before the event to ensure reporters have not forgotten about it. 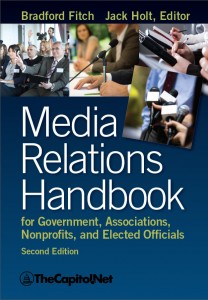 press release. The headline of an advisory should be clear and concise, consisting of no more than two paragraphs. Key information should be given in summary form and include the event, time, place and subject of the event. It can be a challenge to provide enough information in the advisory to entice the media to cover it, while at the same time holding back enough information to ensure you do not inadvertently scoop yourself.

When writing an advisory, provide information on what reporters can expect if they decide to attend the event. When appropriate, also include background information on the organization staging the event. Also use your web site to provide additional information.

Include a note that information within the advisory is not to be released. While this may be generally understood, it is always better to be certain rather than to have information released that you did not intend to have publicized.