Grassroots lobbying has become a popular and common method for attempting to influence the outcome of legislation. At the most basic level, grassroots lobbying involves citizens simply contacting their legislators to convince them to take a certain stand either for or against a specific piece of legislation. One of the reasons that grassroots lobbying is considered to be so effective is that it provides an excellent opportunity for legislators to hear from their constituents, i.e, the voters whom they represent. The level of interest that a legislator receives from his or her constituents, either for or against a piece of legislation, can often influence how they choose to vote on that particular bill. 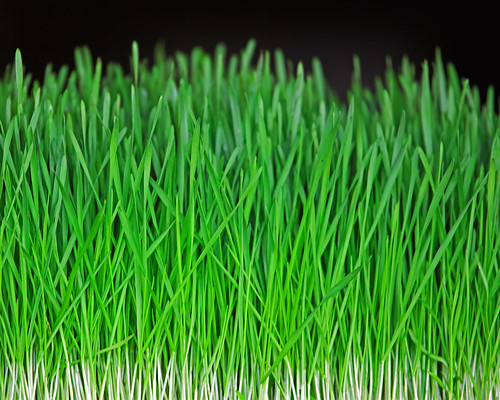 When becoming involved in grassroots lobbying, it is important to understand the best way to go about it. Although a handwritten letter would have sufficed at one time, today that is no longer the case. The reason for this is related to security, increased attention on congressional action, and easier ways to contact elected representatives.

Any letters sent to members of the United States Senate and House of Representatives are now screened before they are ever delivered to the member’s office. As a result, if you choose to send a letter, it will be some time before your Representative or Senator actually receives it. As a result, the best way to contact a legislator regarding support or opposition to a bill is to call the office, send an email, or make a personal visit.

Almost all associations and organizations engage in some type of organized grassroots activity with their members to ensure that Members of Congress hear about the legislative concerns of their constituents. These organized events have various names, including

Even if you do not think of yourself as a political leader, you can become involved in grassroots efforts to effect legislative change. At its heart, all politics are local. Constituents who organize can have more of an effect on elected officials than party leaders. And many issues will not become an issue in Washington until they have become an issue in a Congressional Member’s home district.

Along with being local, politics are also personal. Your credibility can impact the credibility of the message you send. Ultimately, all elected officials view every constituent as a potential voter, campaign volunteer or contributor. By making your message personal and putting your personal endorsement behind it, you can affect the outcome of what takes place in Washington.

To learn more detailed information on how you can become involved in grassroots lobbying, your association might consider having TheCapitol.Net help fine tune your Capitol Hill Day / National Advocacy Day program.