It’s no secret that the key to gaining support for an issue in Washington is to gather as many allies as possible and then translate those allies to critical votes. Congress responds to pressure, so the more people and groups you have as allies, the greater chance you have to achieve your goals. 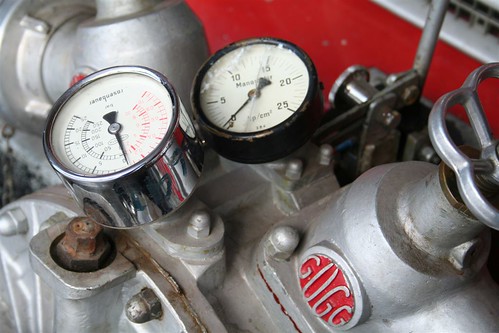 When you begin with a new issue, you want to work with others who share your interest on that particular issue. Determining who is directly affected by the issue will give you an understanding of who your allies might be. Although it might seem obvious who your allies might be, this is not always the case –there can be potential allies that are less obvious.

Once you have identified potential allies, the next step is to get in touch with them and work towards enlisting their assistance in your cause. In many instances these potential allies may not be aware of your existence or of your issue. Lobbyists, whose job is to study every move made by Congress, can not stay on top of everything. Do not make the mistake of assuming that potential allies know about you and your issue–it is up to you to get the word out.

You also want to learn whether your prospective allies are willing to contribute resources to supporting you. It is common for people to say they have an interest in an issue but in the end they do not believe it is important enough for them to spend money or time on it. This can be a problem with organizations and companies when they feel an issue is not especially urgent or if they feel that nothing will be done about it in the near future. You can avoid this type of problem by approaching someone directly affected by the issue in the company or organization your want involved.

After you have compiled a list of people who are willing to work on the issue, get them together and develop a plan. Make sure everyone contributes something by assigning tasks and placing someone in charge of assuring those tasks are carried out.