The first time most congressional candidates make the decision to run for Congress, they do so, at least in part, because of their ideology. Generally, they hold some beliefs they are interested in pursuing in the public policy arena. Those beliefs may be characterized as liberal, conservative, libertarian, or the candidate’s own unique ideology. 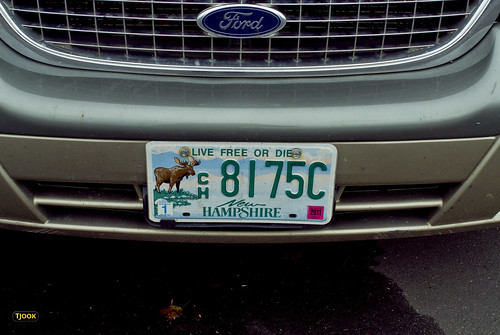 As a general rule of thumb, members of the House often have the freedom to hold ideological views that are less centrist in nature. This is because their constituencies are often smaller, more concentrated and overall, more homogeneous. At the same time, senators will have less freedom to deviate from their stated ideological beliefs because their constituencies are statewide, less concentrated, and less homogeneous.

Regardless of the ideology of a member, take their ideology into consideration when you are attempting to persuade them to your point of view. Do not waste your time by trying to persuade members with ideological beliefs that would preclude them from ever coming around to your position.

By taking a member’s ideological position into consideration, you will also be able to customize your pitch in a way that will be more appealing to a specific member. You do not need to utilize the same pitch on every member you approach. Certain approaches tend to work better with liberal members while other approaches work better with conservative members. For the best chance of success, adjust and tailor your pitch to the individual member.

Party affiliation can also affect the outcome of your attempt to approach a member of Congress. In America, political parties tend to be broad coalitions that usually do not adhere to a single ideological line of thought. It remains true that Democrats are often liberal and Republicans tend to be conservative, but when dealing with a single member of Congress you cannot rely on that general rule. At the same time, party affiliation can control the votes of members, especially on certain votes, such as procedural motions. In this case, it may not be possible to persuade a member to vote against their party.