All public relations professionals from time to time have disagreements with the media. You might be asked to research something at a time that is inconvenient or you might be forced to ask your principle a question that ultimately proves to be embarrassing. Something you write might even land you in trouble. The relationship that exists between the media and the public relations professional is typically not equal. Whenever a disagreement does occur, it is not on an even playing field. 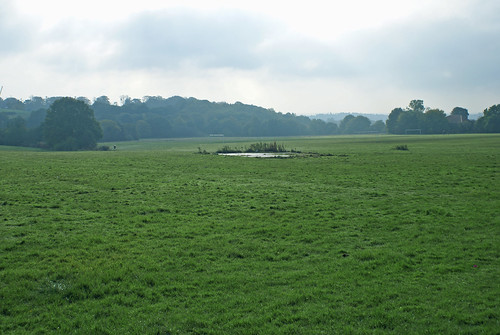 Public relations professionals will often be at a disadvantage–because it is never advantageous to get into a disagreement with the media. Reporters and anyone else involved with the media always get the last word. This is because they control the medium.

When you do debate a reporter, keep it polite. Most reporters will remain open-minded and can even be susceptible to some persuasion. You might find they will play the role of the devil’s advocate simply to receive an emotional reaction and receive a better quote for their story. Make an effort to be concise, get to the point and

keep the discussion civil. Use documentation to refute all negative points.

Once a story has actually run, it is typically not productive to argue with the media. Your principal might feel better if letters are sent to the editor, but the truth of the matter is that the damage has already been done. If the decision is made to send a letter to the editor, deal with the facts in the story. If you attack a news organization’s credibility, you will appear undignified.

Another option you might try to use is to have a separate story run on the topic that favors your perspective. Of course, you must also recognize that a second-day story always carries some risk because it will inevitably include negative information from the first day story. And there is never a guarantee you will receive a better story the second time around.