Whenever hearings are completed a committee may meet to mark up a measure. The language of the original measure will be analyzed line by line or section by section and then marked up or changed and amended. 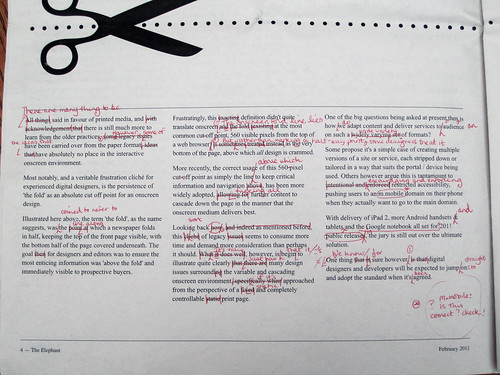 The easiest way to conduct a markup is to use an introduced measure. In this process, the chair notifies committee members that the vehicle for the markup will be an introduced bill and then identifies the bill number and, in many cases, the original sponsor of the bill. At a House markup, the measure will typically be read for amendment by section. The measure can be open for amendment at any point by unanimous consent. At a Senate markup, measures are typically open to amendment at any point. Each section can be amended by two degrees.

The option of a staff draft or chairman’s mark makes it possible for the committee to use it as a vehicle for a text that will incorporate changes that are made both in subcommittee markup and additional changes that are negotiated afterward. The product of such negotiations is then incorporated into a committee print.

In some instances, a chair may prefer to offer an amendment in the nature of a substitute to the measure that is selected as the markup vehicle. This type of amendment represents a full-text alternative. It can only be offered at the beginning of the amendment process after the first section of the measure has been read.