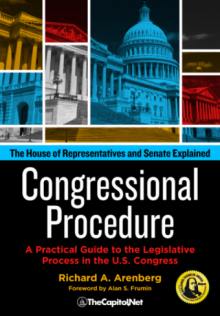 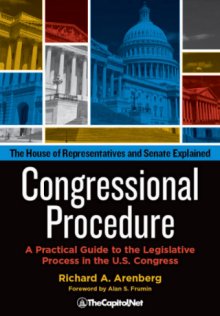 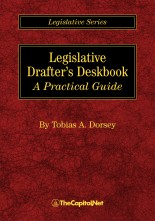 Federal bills are increasingly complex, making them difficult to understand for the average reader and the seasoned practitioner alike. What a congressional drafter understands to be the import of a given provision could later be discussed and interpreted in committee or on the floor of the House or the Senate. If the bill is enacted, … Read more