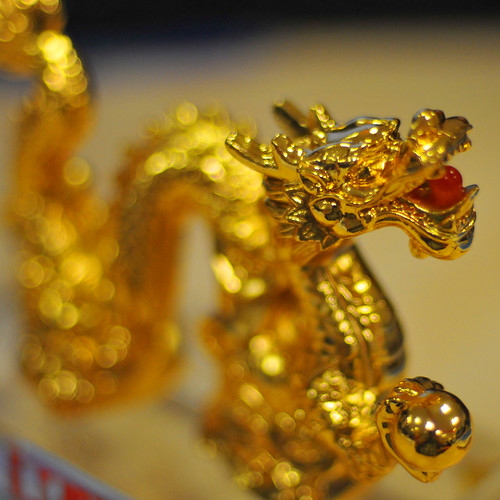 The truth is that early Chinese immigrants in California and the rest of the West were no different from white Europeans. They embarked on the transpacific journey with ambition that a contemporary Chinese folk song called “as deep as the ocean and as high as the sky.” They were just as resourceful and just as willing to try anything.
. . .
In the census records of the Western frontier between 1860 and 1880 a number of Chinese are regularly listed as gamblers, alongside their countrymen with the more mundane professions of miners, laundrymen, cooks, restaurant owners, merchants, and domestic servants.