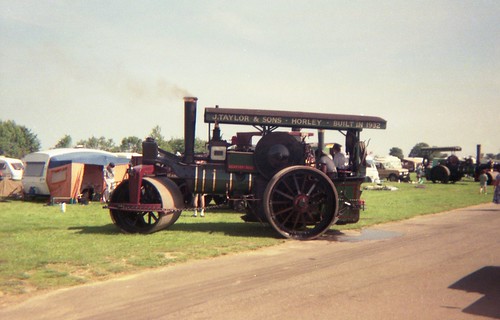 A procedure, as of 1983 no longer allowed, permitting either the House or Senate, or both chambers, to review proposed executive branch regulations or actions and to block or modify those with which they disagreed.

The specifics of the procedure varied, but Congress generally provided for a legislative veto by including in a bill a provision that administrative rules or action taken to implement the law were to go into effect at the end of a designated period of time unless blocked by either or both chambers of Congress. Another version of the veto provided for congressional reconsideration and rejection of regulations already in effect.