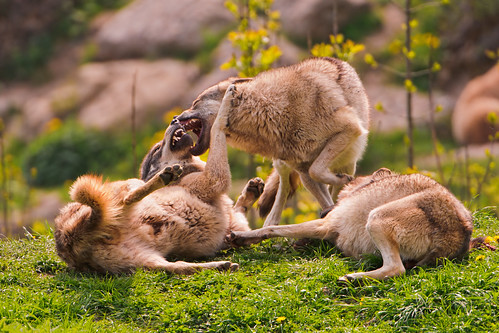 Party leaders meet with committee chairs and ranking minority members to discuss political strategies and legislative priorities, assess support and opposition to the leadership’s initiatives, round up votes, and serve as congressional spokesmen for their parties’ positions.

Ranking Member is the minority party leader on a congressional committee and frequently the minority committee member with the most seniority. The ranking member often serves, along with the chairman, as an ex officio member of all of the committee’s subcommittees. Some Senate committees refer to their highest ranking minority members as vice-chairman.