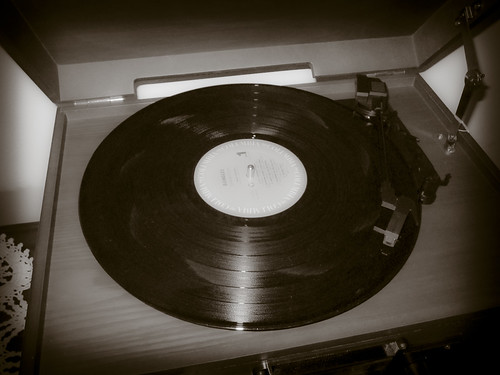 Yeas and Nays: A vote in which members respond “aye” or “no” on a question. Their names are called in alphabetical order

The Constitution requires that yea-and-nay votes be taken and recorded when requested by one-fifth of the members present (Article I, Section 5). In the House, the Speaker determines whether one-fifth of the members present requested a vote. In the Senate, the practice requires only 11 members. The Constitution requires the yeas and nays on a veto override attempt (Article I, Section 7).

In the Senate, a Senator who wants a roll call vote on a pending question asks for the “yeas and nays” on the question. The request will be granted if seconded by one-fifth of a quorum, but this action does not bring debate to an end; it only means that whenever debate does end, a roll call vote will occur.