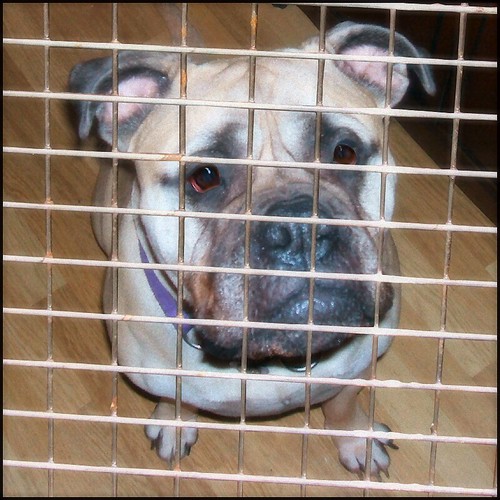 Any action taken by the executive branch that delays or precludes the obligation or expenditure of budget authority appropriated by Congress. The Congressional Budget and Impoundment Control Act of 1974 was enacted after frequent use of impoundments by President Richard Nixon. In addition to creating the budget process currently used, the 1974 law established procedures for congressional approval or disapproval of temporary or permanent impoundments, which are called deferrals and proposed rescissions. Not all delays in obligating funds are deferrals. Sometimes obligation delays are due to legitimate programmatic reasons or the result of outside forces not under the agency’s control; for example, an agency administering a grant program receives no grant applications so no grants can be made.

When and Where to Fish QLD Impoundment Barramundi

There are two types of impoundments:

From OMB Circular A-11, Section 112—Deferrals and Presidential Proposals to Rescind or Cancel Funds (21-page PDF