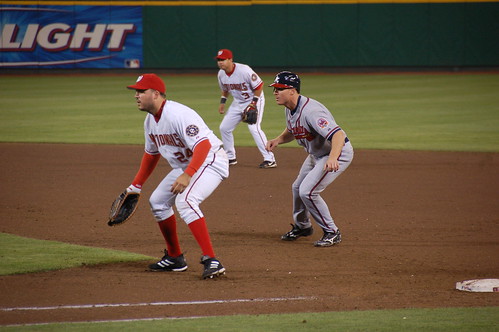 Methods for calculating budget figures. Not all methods are mutually exclusive. For example, the federal budget includes both net and gross figures and reports both obligations and cash or cash equivalent spending. As a general rule, budget receipts and outlays are on a cash or cash equivalent basis; however, interest on public issues of public debt is recorded on an accrual basis. Under credit reform, the subsidy cost of both direct loans and guaranteed loans is included in the budget (i.e., the budget records the net present value of the estimated cash flows of direct loans and loan guarantees as outlays).

The basis whereby transactions and events are recognized when they occur, regardless of when cash is received or paid.

Budgeting in Relation to Totals:

The basis whereby receipts are recorded when received and expenditures are recorded when paid, without regard to the accounting period in which the receipts are earned or the costs are incurred. “Cash” generally refers to payment by cash, checks, or electronic funds transfers. “Cash equivalent” refers to the use of an instrument or process that creates a substitute for cash. For example, when the government issues a debt instrument of any kind in satisfaction of claims, the transaction is recorded as simultaneous outlays and borrowing–the outlays when the debt instrument is issued, not when it is redeemed.

The basis whereby financial transactions involving the use of funds are recorded in the accounts primarily when goods and services are ordered, regardless of when the resources acquired are to be received or consumed or when cash is received or paid.