Referenced in our course: Writing for Government and Business: Critical Thinking and Writing.

Old-fashioned slide briefings, designed to update generals on troop movements, have been a staple of the military since World War II. But in only a few short years PowerPoint has altered the landscape. Just as word processing made it easier to produce long, meandering memos, the spread of PowerPoint has unleashed a blizzard of jazzy but often incoherent visuals. Instead of drawing up a dozen slides on a legal pad and running them over to the graphics department, captains and colonels now can create hundreds of slides in a few hours without ever leaving their desks.

“The idea behind most of these briefings is for us to sit through 100 slides with our eyes glazed over, and then to do what all military organizations hope for … to surrender to an overwhelming mass,” says Navy Secretary Richard Danzig. 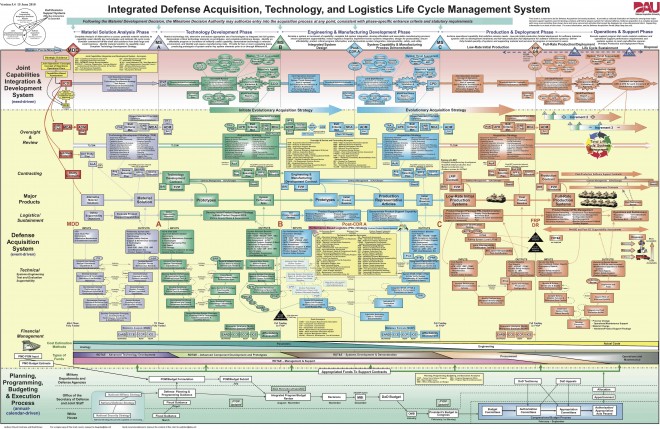