The judicial Power of the United States shall be vested in one supreme Court, and in such inferior Courts as the Congress may from time to time ordain and establish. The Judges, both of the supreme and inferior Courts, shall hold their Offices during good Behaviour, and shall, at stated Times, receive for their Services a Compensation, which shall not be diminished during their Continuance in Office. 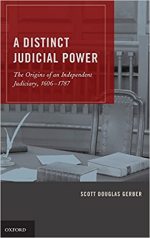 A Distinct Judicial Power: The Origins of an Independent Judiciary, 1606-1787 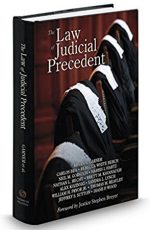 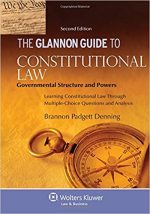 The Glannon Guide to Constitutional Law: Governmental Structure and Powers 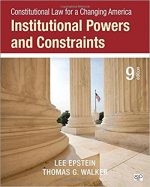 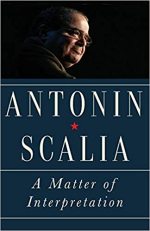 A Matter of Interpretation: Federal Courts and the Law – New Edition 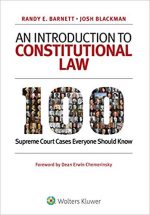 An Introduction to Constitutional Law: 100 Supreme Court Cases Everyone Should Know 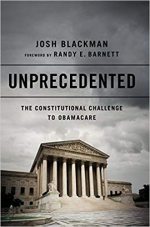 Unprecedented: The Constitutional Challenge to Obamacare 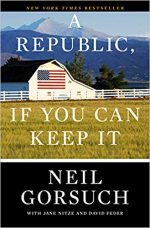 A Republic, If You Can Keep It