New States may be admitted by the Congress into this Union; but no new State shall be formed or erected within the Jurisdiction of any other State; nor any State be formed by the Junction of two or more States, or Parts of States, without the Consent of the Legislatures of the States concerned as well as of the Congress.

The Congress shall have Power to dispose of and make all needful Rules and Regulations respecting the Territory or other Property belonging to the United States; and nothing in this Constitution shall be so construed as to Prejudice any Claims of the United States, or of any particular State.

Ron Paul About The Secession Of Texas 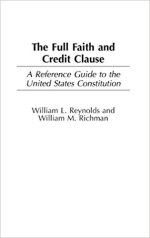 The Full Faith and Credit Clause: A Reference Guide to the United States Constitution 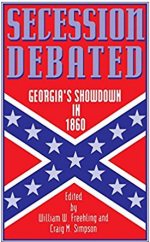 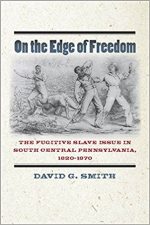 On the Edge of Freedom: The Fugitive Slave Issue in South Central Pennsylvania, 1820-1870 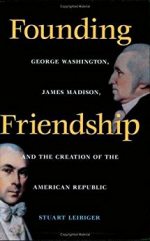 Founding Friendship: George Washington, James Madison, and the Creation of the American Republic