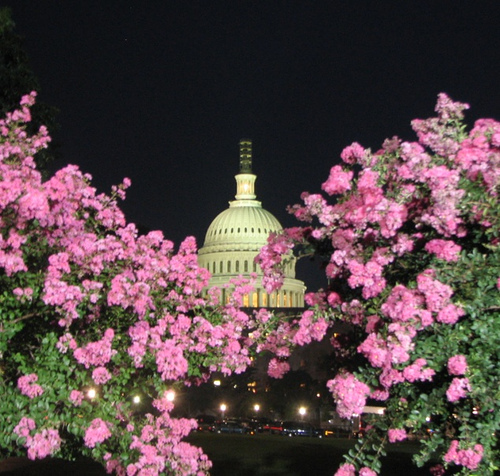 Congress receives more than 86.9 million pieces of snail mail annually, and more than 200 million emails each year. How effective are these communications? Joshua Tauberer, the creator of research tool GovTrack says that in his personal experience:

[…] what Congressional staff say is that two things happen with letters and other communications. First, Representatives and Senators use the information essentially like a poll: They tally up responses and use the totals to guide their decision making. Second, on rare occasions they use some letters as case studies in speeches on the floor, to support their point with a little personal touch. A letter turning into a case study is especially rare, especially in terms of the volume of communications received, which means by and large the actual personal content of messages (beyond what can be tallied) is pretty much unread. Moreover, your personal communication is worthless in isolation. As part of a movement, when the tally will add up to something, it might have an impact. I’m sure there are some representatives that take tallies seriously, but I don’t know how many. No House staffer says they actually read the letters carefully: They are frank that they don’t have the resources to do it.

Below is a list of tips for contacting Congress

Some resources for contacting Congress are listed below:

You can also contact your Congressperson through Twitter using 2gov. The site has a feature called “Tweet A Message to Your Representatives,” which will do just that: identify your district’s Representative, send a public Twitter message directed at him or her, then send a professional report to his or her office that compiles all of the tweets. You can choose to send the message anonymously or to authenticate it with your full name and street address to prove you are a registered voter. (Your address isn’t publicly shared.)