In preparing to work with members of Congress, it is important to understand the differences between the House and the Senate. The more you understand about each chamber of Congress, the better prepared you will be to gain support for your issue. 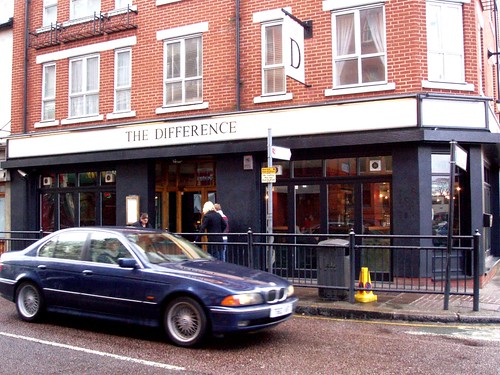 At 435 members, the House is the larger chamber. The Senate has 100 members with two senators from each state. Representatives serve shorter terms, two years, while Senators serve longer terms of six years. There are four calendars for the House: Union, House, Private and Discharge. The Senate has two calendars: Legislative and Executive.

To learn more about the differences between the House and the Senate, see CongressByTheNumbers.com and Congressional Dynamics and the Legislative Process.

Reference: Lobbying and Advocacy, by Deanna Gelak, Section 4.9 Differences between the House and the Senate at a Glance, and the Congressional Deskbook, §§ 8.150-8.151.