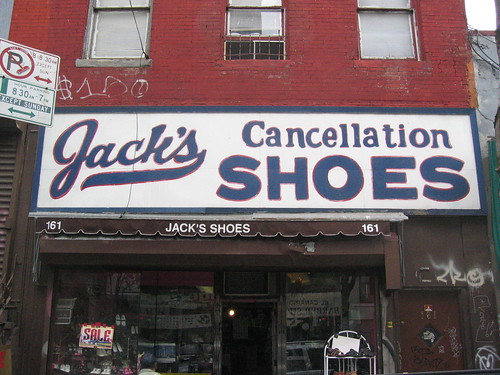 The cancellation of budgetary resources pursuant to the Budget Enforcement Act of 1990. If canceled, sequestration funds will not be available for obligation or expenditure. Sequestration may occur in response to the enactment of appropriations that cause a breach in the discretionary spending limits, the enactment of revenue, direct spending legislation that causes a net increase in the deficit, or the estimation of a deficit in excess of the maximum deficit amount.

US defense budget: Sound, but sequestration “a totally different ballgame”

More than any other economic danger looming on America’s immediate horizon, including a possible break-up of the eurozone, sequestration poses the greatest single threat to American recovery in the near term. This arcane process came into force when the congressionally-mandated “super-committee,” officially known as the Joint Committee on Deficit Reduction, failed in its mission. As a result, the sequester calls for reductions in government spending totaling $1.2 trillion over the next nine years, of which $984 billion, or $109 billion annually, will be realized from across-the-board budget reductions.

[O]nce the sequester comes into effect, defense-related appropriations will have to be reduced by $55 billion annually. And these reductions will be of the sledgehammer variety: Every “program, project and activity” will be reduced by the same percentage, regardless of its relative importance to the overall enhancement of national security.

It gets worse. The sequester does not begin to bite until January 2, 2013 — that is, until the beginning of the second quarter of the upcoming fiscal year. That means that the entire $55 billion must be found from programs that had not yet been obligated during the first quarter of the fiscal year. To the extent that such commitments will have been made, the amount of funding susceptible to reductions will itself be reduced, and the percentage of reductions will accordingly increase. Finally, because President Obama is expected to exempt the military personnel accounts, which total some $141 billion, and Congress is expected to exempt the contingency-related accounts (which are the major source of funding for the war in Afghanistan), there will remain some $375 billion, from which $55 billion will have to be found, resulting in a 15 percent reduction in all other defense programs.
. . .
In addition to its impact on the government’s budget, the sequester will also trigger the WARN Act, which requires employers to give a minimum of sixty days notice to private and public sector employees whose jobs are being targeted for possible termination. Those politicians seeking re-election to national office should take note that Nov. 2, 60 days before Jan. 2, when the sequester comes into force, is just four days before election day. They may find it very uncomfortable having to explain to potentially hundreds of thousands of people who have been given WARN Act pink slips why they deserve to be returned to office after they did nothing about the sequester.

The Truth about Sequestration