The Senators and Representatives before mentioned, and the Members of the several State Legislatures, and all executive and judicial Officers, both of the United States and of the several States, shall be bound by Oath or Affirmation, to support this Constitution; but no religious Test shall ever be required as a Qualification to any Office or public Trust under the United States. 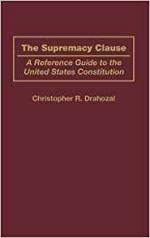 The Supremacy Clause: A Reference Guide to the United States Constitution 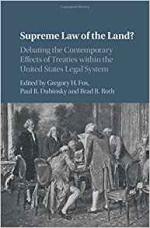 Supreme Law of the Land?: Debating the Contemporary Effects of Treaties within the United States Legal System 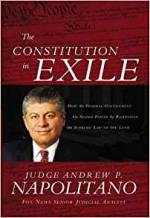 The Constitution in Exile: How the Federal Government Has Seized Power by Rewriting the Supreme Law of the Land 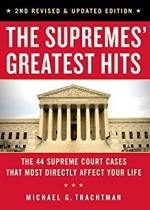