The president’s budget, officially known as the Budget of the United States Government, is required by law to be submitted “On or after the first Monday in January but not later than the first Monday in February of each year.” (31 USC 1105). The budget contains estimates for spending as well as borrowing, revenues, debt and legislative and policy recommendations.

It is imperative to understand that the budget submitted to Congress by the President is only a request. Congress is not actually required to consider or adopt the budgetary recommendations made by the President. On its journey, the budget will make its way through three different phases.

The first phase is known as the budget resolution, the purpose of which is to establish budget figures for the most significant forms of governmental spending. Those figures will be approved by the House and Senate Budget Committees. The written budget will then provide a base guideline for the subsequent phases of the budget passage process.

Two different types of governmental spending exist. They are discretionary and mandatory. Mandatory spending refers to the money that must be spent in very specific amounts by law. Examples include Medicare and Social Security entitlements. Discretionary spending refers to funds that the government is not obligated by law to spend. For instance, funds spent on defense depends upon Congress and the president as well as the priorities that are established for that particular year. The President’s budget includes both mandatory as well as discretionary spending. 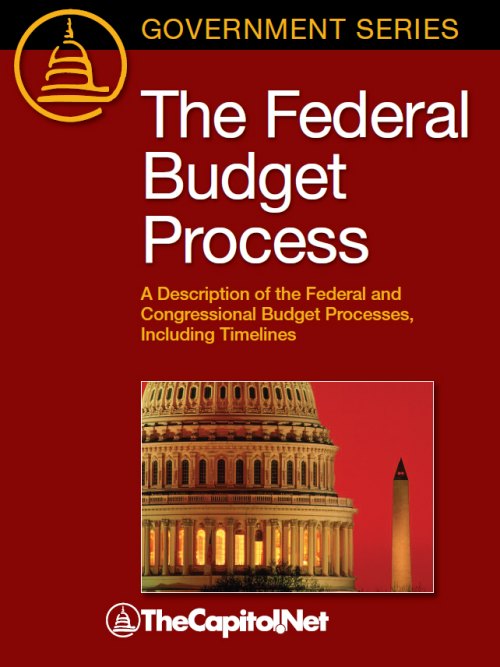 The second phase of passing the budget is the authorization phase. During this phase of the process, specific expenses for programs are authorized. Committees are held in which testimony is heard and research is conducted, the purpose of which is to write. The committee may then amend the bill to provide improved chances of it passing on the chamber floor. The authorization phase only authorizes the funding; the actual money is provided through the appropriations phase. The United States Congress is different from almost every other legislative body in the world in that the American Congress exercises a large degree of control over the budgetary policies of the government.

After each chamber of Congress has passed their own version, members will be appointed to the Conference Committee, the goal of which is to smooth out any differences so that a comprehensive bill can then be presented to the President for approval.