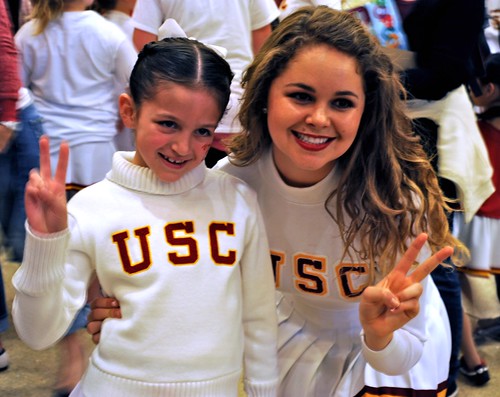 Following the assignment of a public-law number and statutory citation, and the publication of a slip law, the House of Representatives’ Office of Law Revision Counsel, working largely under the auspices of the Speaker of the House, organizes those public laws that are “general and permanent” into the United States Code, popularly referred to as the U.S. Code or just the Code. Unlike the sequential organization scheme of the Statutes at Large, all laws in the U.S. Code are organized by subject matter. The user can readily understand what is current law by checking the Code; all cumulative changes in federal law are reflected in the Code.

The U.S. Code is divided into fifty-four subject titles, and each title is divided into sections. Sections in a title might be grouped as subtitles, chapters, subchapters, parts, subparts, or divisions. Some titles also have appendices. The Office of the Law Revision Counsel maintains the USC. (See “Links to Current and Recently Completed Positive Law Codification Projects” on the Law Revision Counsel’s web site.

Introduction to the United States Code

A consolidation and codification of the general and permanent laws of the United States arranged by subject under 50 titles, the first six dealing with general or political subjects, and the other 44 alphabetically arranged from agriculture to war. The U.S Code is updated annually, and a new set of bound volumes is published every six years. Available online from various sources, including Office of the Law Revision Counsel, U.S. House of Representatives, FDSys (GPO), Govinfo.gov, and Legal Information Institute.